The Boston Bruins fell 5-1 in the series opener against the Carolina Hurricanes. Although they outshot their opponents, 36-25, the Bruins never had a lead. There were flashes of hope but the Canes were able to hold their ground. The Bruins have a lot to make up for come Wednesday night.

Boston finished the season 15th in the league for Power Player and 9th for Penalty Kill. The Bruins had a 16 total penalty minutes tonight. They successfully killed them off but that doesn’t excuse what could’ve transpired. The “what-aboutism” game is not one I like to play but the stakes are a lot higher during the postseason. Series get decided on calls. Playing an undisciplined game of hockey isn’t going to hurt anyone but your team. This team is experienced enough to know better than to let your emotions get the best of you.

Carolina plays tough down in the corners and had the Bruins fighting for the puck. Their goal is to get under your skin and get that man advantage. It takes a player with the discipline of Patrice Bergeron to let those moments roll off your back and continue with the game.

Going into Game 2, the Bruins need to focus on picking up the slack from game 1. If they have a repeat of tonight’s time in the penalty box, they could be heading back to Boston down 0-2.

The Bruins spent the first period outshooting the Hurricanes  14-10 and then 11-9 in the second frame, but were unable to find the back of the net. It wasn’t until the third period when Taylor Hall snuck one by Antti Raanta. The post was probably enemy number one tonight for Boston as they rang the doorbell quite a few times. It was the 11-12-13 line that was ultimately invisible throughout sixty.

Coyle line with nothing so far. Shot attempts 11-0 Carolina when they're on the ice.

While the PK thrived, the power play was fighting for their life. Their 0-39 streak ended just before the postseason. Boston was able to redeem themselves by going 3-3 but have once again found themselves in a hole, going 0-3. It wasn’t just the league’s top penalty kill that made them look dull, it was the lack of communication and fundamentals. There was a lot of overpassing seen in game 1 which seems to be an issue every postseason for this team. There has to be a way for the Bruins to crack the code of the Hurricanes PK before they fall too far behind.

Linus Ullmark was not the issue tonight. It was the defense. The Bruins are no strangers to their defense doing a disappearing act during the postseason. This time was no different. Players were out of position all night and nowhere to be found when there was traffic in front of the net, specifically on Niederreiter’s goal. It was almost like they didn’t roll out any blueliners tonight.  The Bruins’ defense had not looked that invisible since Game 7 against the Blues in 2019. ( Their offense was just as effective.)

The only positive here is that the Bruins didn’t allow a goal in the last minute of the first two periods.

There are going to be calls for Jeremy Swayman to start game 2 but I don’t think Bruce Cassidy should answer. Linus Ullmark was not the issue tonight. He had one bad goal and then another he wasn’t even in net for. This was Ullmark’s debut as well and I don’t see any red flags popping up. It’s the team in front of him that needs to prevail and get together.

In the simplest way, the Bruins just need to figure it out. They need to take it back to the basics and remember what it took to get to the postseason. No more overpassing or hesitation to shoot the puck. Find a way to be defensive and throw your body around without drawing a penalty. Until then, we wait. 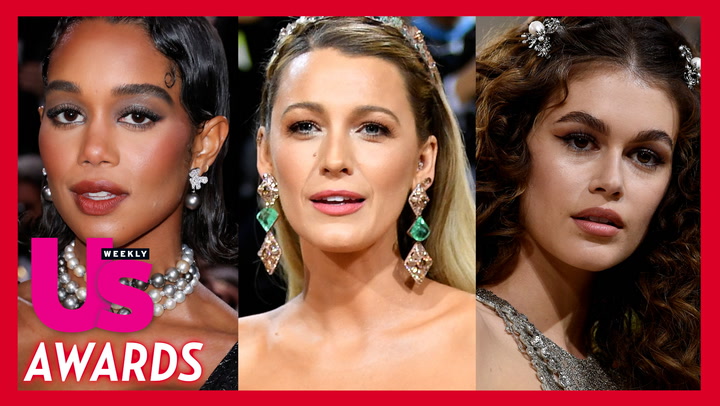